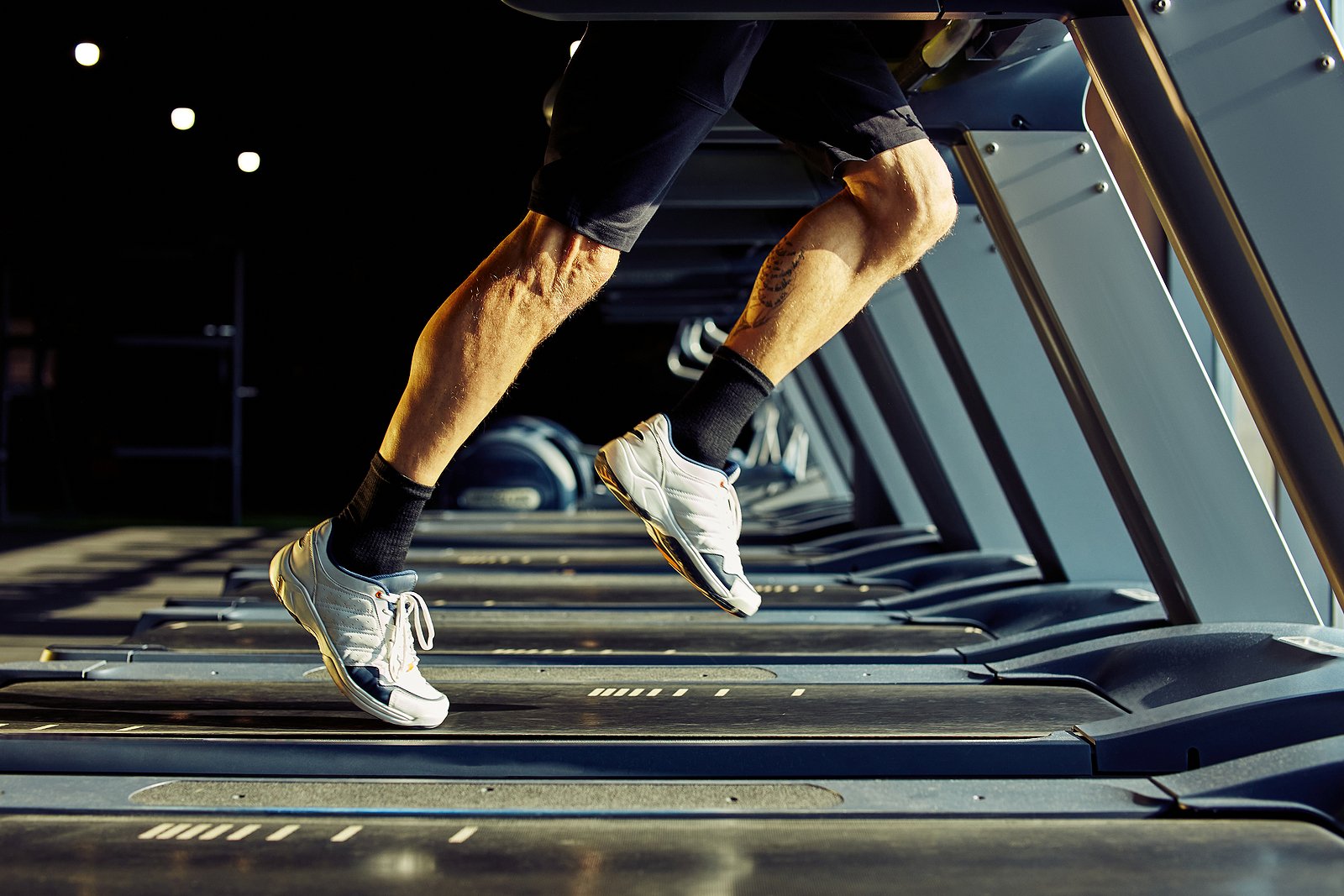 Studies have shown that exercise triggers the release of endorphin and serotonin in the body, which improve a person's mood. Most people take up running as a self-distracting method. This helps them focus and alleviate stressful situations in their lives.

Additionally, the release of endocannabinoids in the bloodstream leads to a short-term feeling of reduced stress and calm. Short running sessions have also been shown to impact the brain's fundamental functions, such as attention, memory, and organization. Some of the mental health benefits associated with running include:

Running reduces anxiety and depression due to increased blood circulation. This affects parts of the brain responsible for stress reaction, thus increasing your capability to respond positively to stressful situations.

Lack of sleep is bound to trigger anxiety and depression. When running, the chemicals released to relax the body are scientifically proven to cause deep sleep.

The short-term effect of running is taking your mind off troubling thoughts for the duration of the run. Studies that compared runners to non-runners showed that runners tend to have lower stress levels than their counterparts. In some instances, running has been used to reduce the symptoms in patients suffering from depression.

Running and engaging in other cardio exercises leads to the growth  of new blood vessels and cell regeneration. This leads to improved brain activity and performance while also boosting the brain's executive functions.

Cellular growth prevents the rapid cognitive decline associated with old age. Running is good for the body, but the benefits extend to the mind as well. Remember not to overwork your body. Jogging and brisk walking can be used as substitutes instead of running.