You are Stronger Than You Think! 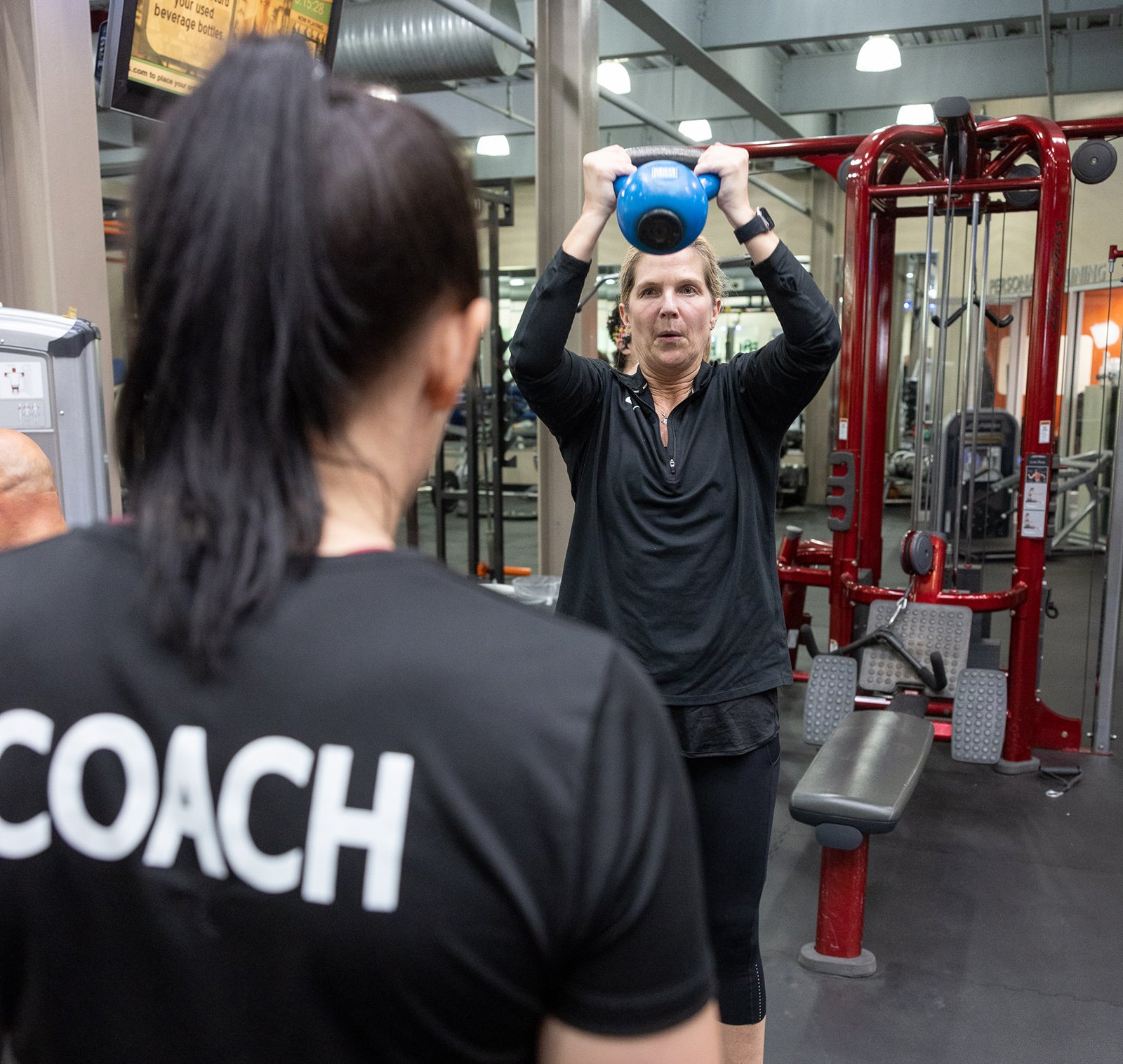 If you have read the title of this post and are looking for some great hype to get your blood pumping, goose bumps on your arms, and electricity bolting through your entire body then you came to the right place.

One thing that I see as an experienced strength coach/athlete is how much self doubt can hold people back from their physical potential. If you have ever said any variation of the following then go ahead and keep reading (these are real responses I have heard from many people):

“I don’t think I have the genetics.”

“I've tried everything and nothing works for me.”

…my blood is boiling just typing such blasphemous nonsense…

Those are the top 5 statements from people I train/trained who want to get stronger but have doubted their ability to get stronger. I will now share two real short stories from my experience that are related to some of these 5 common self doubts.

I recently went to a national championship for the bench press and I watched a 92-year-old man bench press a new American record (for his age division). He was called up to the platform, he put his walker to the side, and bench pressed 132 lbs with ease! Do you think he was thinking to himself “I’m just too old for this!”? The answer is no he was not! He also put his walker aside to receive his national gold medal and the few hundred people in the entire venue stood and applauded him. That was a great moment to witness and I will remember it for a long time.

Another short story comes from my experience as a collegiate strength and conditioning coach. I was given the responsibility of training a college softball team who quite frankly did not like lifting that much. Lifting to them was viewed as just another task on their college athlete schedule that they just had to do. What I gathered as the main reason they didn't seem to care much for it was that they thought they were not that strong. That grinded my gears to say the least! So I planned out their training and after 6 weeks of hard core lifting they as a team increased their strength by approximately 25% (that's a lot of progress!). It was the kind of lifting where they approached every lift with some serious attitude. The type of attitude where the moment they walked into the gym they knew right away that it was a bad day to be a barbell! The type of training where they had to dig deep within themselves to unleash a primal ferocity that would frighten our prehistoric ancestors! You get the idea. Then one day after that 6 week period, I was looking at the strength numbers of some of the baseball players I helped train and the numbers of the softball players and what I shared with the softball team got them so fired up that it admittedly hyped me up too. That is the softball team was just as strong or stronger than half of the entire baseball team. They all started yelling, chest bumping each other, high fiving, and flexing all over the weight room for the next 5 minutes! We then proceeded to continue our training with a new outlook on strength training and ever since then they actually looked forward to lifting instead of dreading it.

The moral of these stories is this: The next time you think you can't just know that you already lost. Yet, the moment you truly believe you can you are already on the path to success with that thought alone. So practice not doubting yourself by getting into the train of thought that you may be stronger than you think.

If you want to push any self doubt to the side and see if you're made of sterner stuff with other people looking to do the same then sign up for Merritt Powerbuilding this month. We won't be messing around!