Training For My First Race 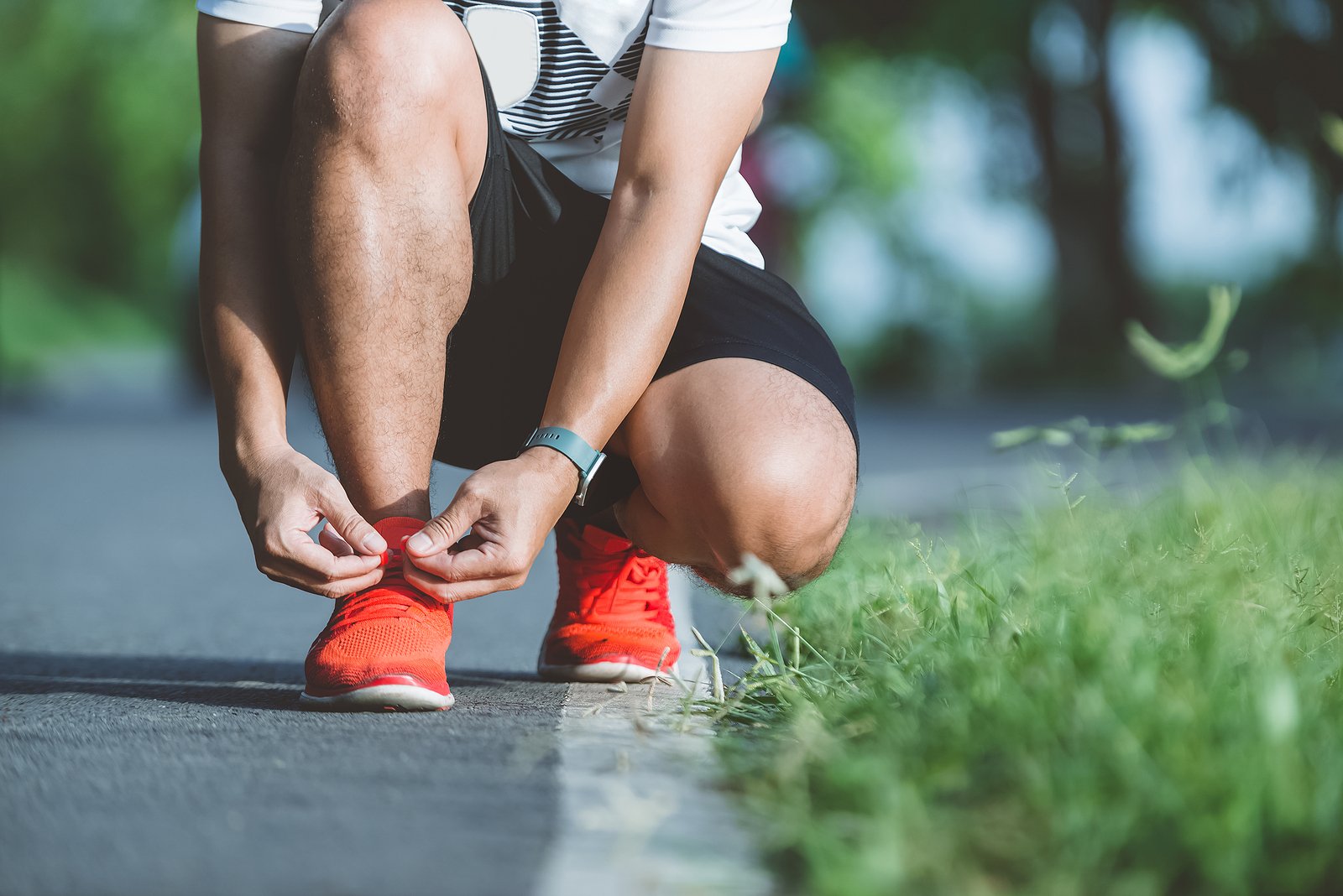 A little back story about myself. For the past 10 years, fitness has been a focus of mine. When I first started out it was to lose weight and to simply be stronger and healthier. I accomplished my goal and dropped roughly 100 lbs in my first year. I had more energy, I felt stronger, and overall healthier. After a few months of hitting my goal weight, I became stagnant in my workouts, started making excuses, and simply not going. So, when I saw the scale starting to creep back up in weight, I had to give myself a new challenge: Powerlifting.

After finding a program to follow for powerlifting beginners, I attempted to compete against myself for the next few years progressing within hopes of competing at a body weight where I could place in the top 3. I wasn’t going to compete to win simply because I hate losing more than I love winning. I unfortunately never got that chance to compete. With multiple injuries, and the toll it took on my body, I decided to give up on those ambitions of being a competitive powerlifter.

For the past 2 years, my wife and I have gotten into cycling and running. With both of us having medical issues, it was a big deal. Running a quarter of a mile to us felt like we had been on the treadmill or bike for 1,000 hours. It was a feat. We’ve all been there; you have to Jedi Mind trick yourself into doing 5 more minutes but fail at 3 minutes because you got a ‘phantom’ pain. Powerlifting programs don’t often have a cardio day built into the programming; you may get speed lifts or a conditioning day, however, running for a distance is a different type of cardio. I had to re-learn, adapt, and cater my program so that I could and would follow. After the first few months it became easier and easier to prevent the injuries with a proper warm up, and for her, noticing the signs for her potential asthma attacks.

Then one night my wife said to me, "I want to do a race. Not just any race, the Disney race."

Tune in the next blog for updates on my training!

James Merritt is the General Manager of Merritt Clubs Buckingham.