Let the Clock Decide if You are Getting Enough Sleep 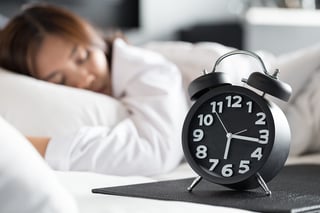 We know we should get eight hours of sleep each night as part of a healthy life, but there are no Sleep Police, so we don't hold ourselves to that standard.  Many of us designate sleep as the remainder category, i.e., the category that gets whatever hours are leftover after work, family obligations and together time, social life, working out, cardio, and civic or religious organizations.

We feel sub-par if we suddenly skip several hours in a single night, that's true. But what if we just cut back to six hours every night and our body adjusts to that?  Nothing wrong with that, is there?

The results showed that those who slept 8 hours per night for the 14-day study showed no cognitive decreases, attention lapses, or motor skill declines.  The 4-hour and 6-hour groups, on the other hand, steadily declined every day.  The 4-hour group performed the worst, as you would expect.  The 6-hour group didn't do much better.

There were two distinct and important findings.

That's significant.  Logically, this evidence should deter us from moving to a 6-hour per night sleep regimen, knowing that after the two-week mark our mental and physical performance would be as bad as if we'd not slept at all for 48 hours.

But there are many who will laugh at that finding, believing that they themselves have held a 6-hour regimen for longer than that and have not noticed a reduction in performance.

That group will not be laughing once they hear the study's second finding:

To perform optimally, you must regularly get eight hours of sleep a night.  We should guard the time allocated for our sleep with the same diligence as we guard our time at the gym.

Contact us for more ways to achieve optimal performance.

Topics: how to get better sleep 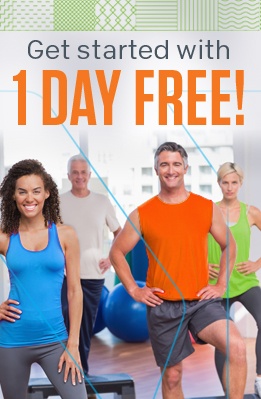